Marshall Christian School opened in August 2006 with only 17 students in kindergarten through fourth grade, adding a grade each year.  In 2008, a preschool was added to include children from two to four years of age.  2014 produced the first graduating class.  MCS offers early morning care starting at 6:30 AM as well as an after school program until 5:30 PM.  Students at MCS are offered a variety of competitive sports, daily Bible lessons, and a rigorous academic education infused with Biblical integration that will prepare students for the college of their choice.  The school is constantly looking for new ways to expand the opportunities for MCS students, which now number at 200 students. 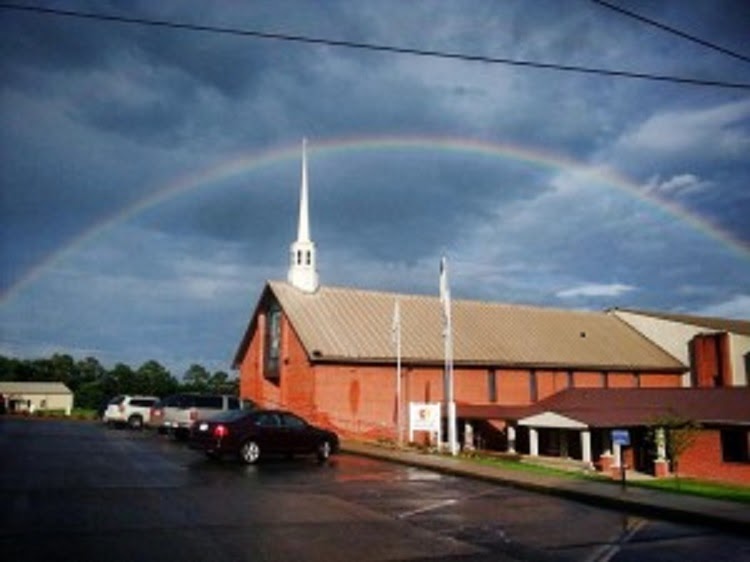 The birth of MCS originated in a booth at the Food Basket restaurant in Albertville when three men associated with Brashers Chapel Church sat down for lunch.  Attending the meeting that day were former pastors of Brashers Chapel Michael Hollingsworth and Bobby Bentley, and Wade Morrow, Chairman of the Deacons.  It was determined by these men that not only could a fully accredited Kindergarten through twelfth grade school exist in Marshall County, but it should exist.

Michael Hollingsworth was elected as an associate pastor in charge of the project.  After the initial school board was selected, work was begun on setting the standards of excellence now enjoyed by nearly 200 students today.  The drive for excellence determined the faculty would obtain ACSI certification, challenging curriculum would be selected, accreditation would be achieved, and above all, Christ would be exalted in the classroom.  All of these things have come to pass by God's grace and provision.

After helping Marshall Christian in its infancy, Michael Hollingsworth stepped away from MCS due to other commitments, but his leadership, encouragement, and generosity is still very evident to this day.  God used Bro. Mike as a catalyst for tremendous work in Christian education.

Wade Morrow remains in his position at Brashers Chapel Church as well as Chairman of the MCS School Board.  Pastor Steve Stewart is the current pastor at Brashers Chapel and is actively promoting the dream of Marshall Christian School.  The school also experiences a tremendous outpouring of love from the community. 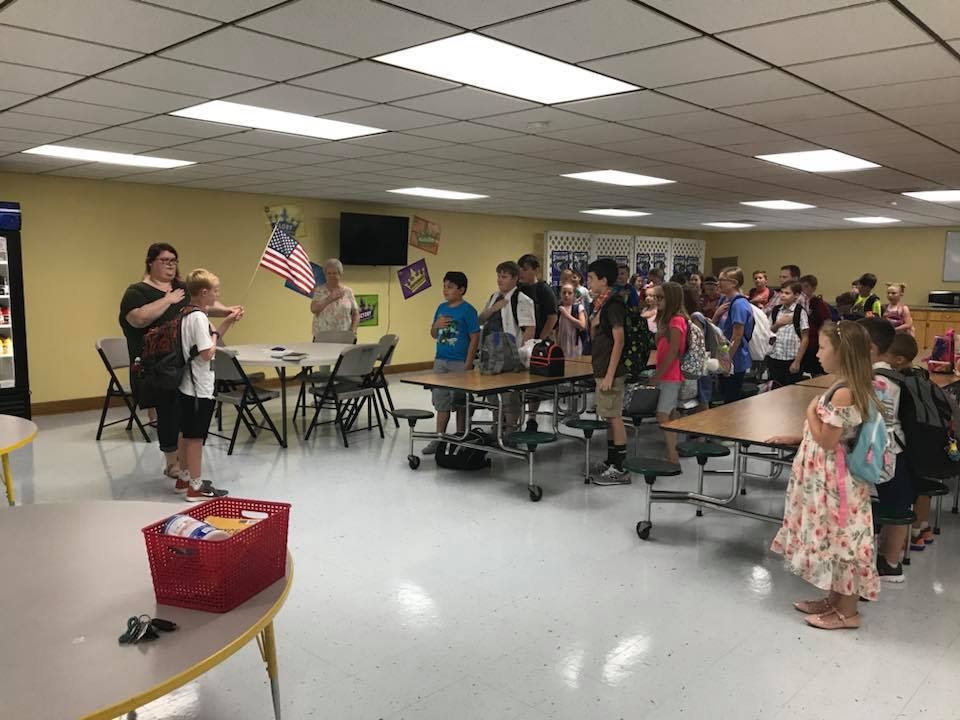 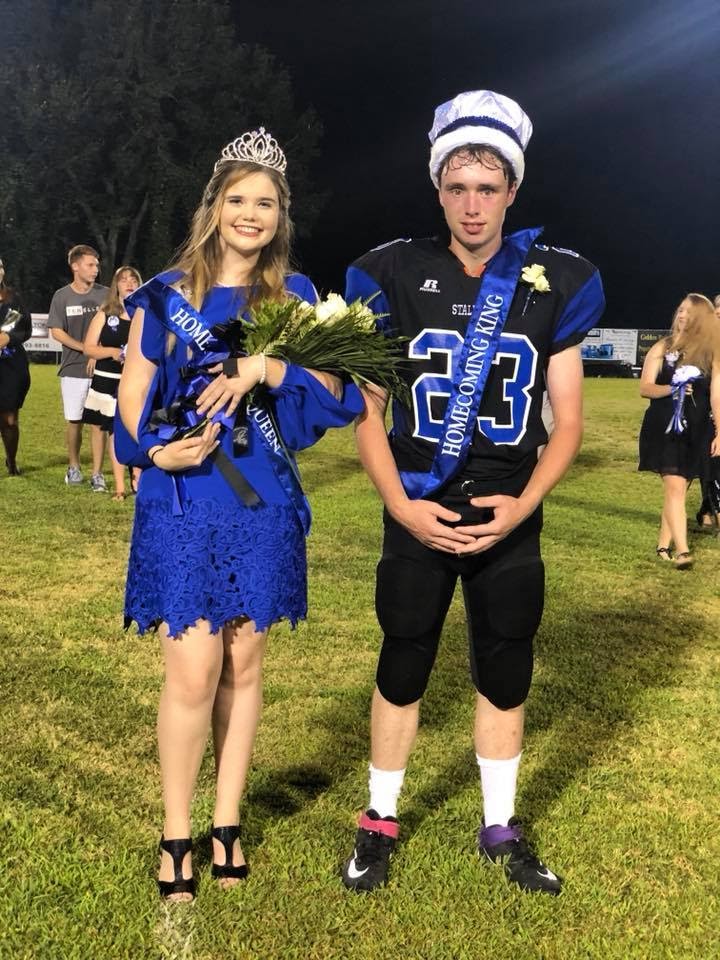 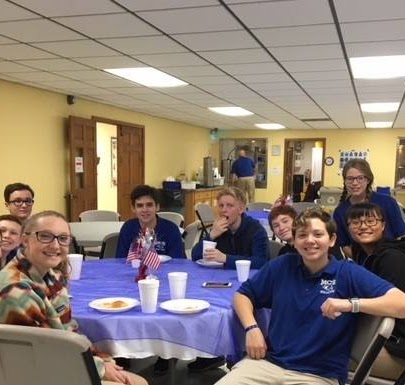